Gen Z: How big brands can regain their trust

While it is clear that Gen Z believes in change over profit, there are ways that brands can begin to save the relationship.

As the oldest members of Gen Z are entering their early twenties and becoming prominent consumers, one thing is clear – this generation is determined to buy from purposeful, ethical companies that value social and environmental movements.

A recent national survey found that by a five-to-one margin, Gen Z does not trust businesses to act in the best interests of society. Furthermore, nearly one-in-four cannot name a single brand they consider to be purposeful.

This same survey also concluded that Gen Z is three times more likely to say that the purpose of business is to “serve communities and society” rather than “make good products and services”.

Looking at these statistics, many would assume that if an organisation adopted a few surface-level environmental goals and threw in some quotes about their Corporate Social Responsibility (CSR) Gen Z consumers would be appeased. But this generation is not so easily fooled.

For decades now, many businesses have been ‘Greenwashing’ or “conveying a false impression or providing misleading information about how a company’s products (or goals) are more environmentally sound”. In Gen Z’s search for corporate transparency, nothing can be worse than the faux environmental concern of greenwashing organisations.

Coined by Environmentalist Jay Westerveld in 1986, greenwashing has only become more prominent in companies since.

In 2013, Westinghouse, a large American manufacturing company jumped on the sustainability trend by putting out a new ad that claimed their nuclear plants “provide cleaner air, create jobs, and help sustain the communities where they operate”.

The public was unsurprisingly outraged upon learning that two years prior to the ad, Westinghouse was investigated by the Nuclear Regulatory Commission for hiding environmental flaws in its designs and submitting false information to regulators. If this wasn’t enough, in February 2016, a plant that uses Westinghouse products leaked radioactive material into its surrounding area’s groundwater.

Similar hypocrisies can be found in big fashion brands. ASOS, a popular UK retailer has an entire section on their website dedicated to Sustainable and Recycled fashion, but still use child labour in Turkish factories to manufacture their clothing.

When dissecting Gen Z’s disillusion with big businesses and brands, it comes down to one thing: the search for truth.

A recent study analysing Gen Z markets found that their main spur to consumption is “the search for truth, in both a personal and a communal form”.

This need for trust and transparency is largely influenced by the rapid social, political and environmental transformations Gen Z have seen in the Great Recession, the ‘activism’ era and global political instability.

Additionally, as digital natives, Gen Z’s are the first generation that doesn’t know a world without the internet and social media. Due to this, their online and offline worlds have become somewhat blended and distorted – the truth has become even harder to discern.

So, whilst corporate organisations should prioritise their CSR and adopt ethical standards, these endeavours have to be genuine and verifiable, otherwise, Gen Z consumers will reject them immediately. 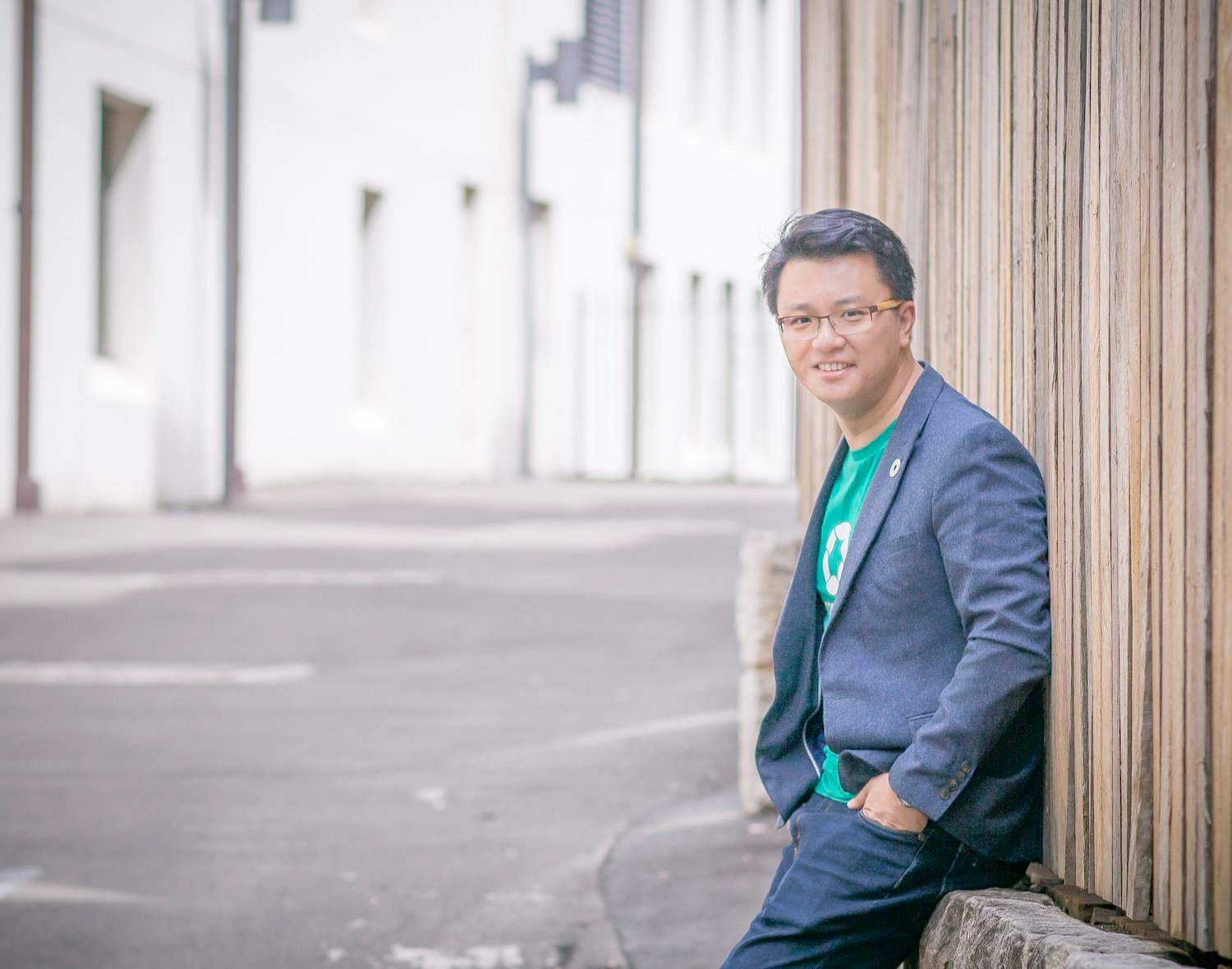 In order for big brands and corporations to regain the trust of Gen Z, they need to streamline ethical approaches throughout their entire company – because Gen Z is open to brands improving.

Surprisingly, a recent survey revealed that only 8% of Gen Z believe in ‘cancel culture’, with the other 92% actually feeling quite negative towards it. The rejection of ‘cancel culture’ means Gen Z are more open to a company’s redemption arcs and improvement journeys.

Never has this been more prevalent in the redemption of Apple. For years, they were was heavily criticised for their negative environmental impact – particularly when they were estimated to have an annual carbon footprint of 35 million metric tonnes of CO2.

However, Apple’s 2019 Environmental Responsibility Report showed that the company had reduced its carbon footprint by a massive 35% over the previous three years and outlined a detailed plan to reach carbon neutrality by 2030.

Whilst there is always room for improvement, these changes were positively embraced by the public, particularly younger consumers.

For big brands and corporations to market themselves to Gen Z, they have to value transparency and authenticity above all else in their social and environmental endeavours. Only then will Gen Z buy into their values, ideas and products.

Victor Lee is the co-founder and CEO of Communiteer.

Find out more below!